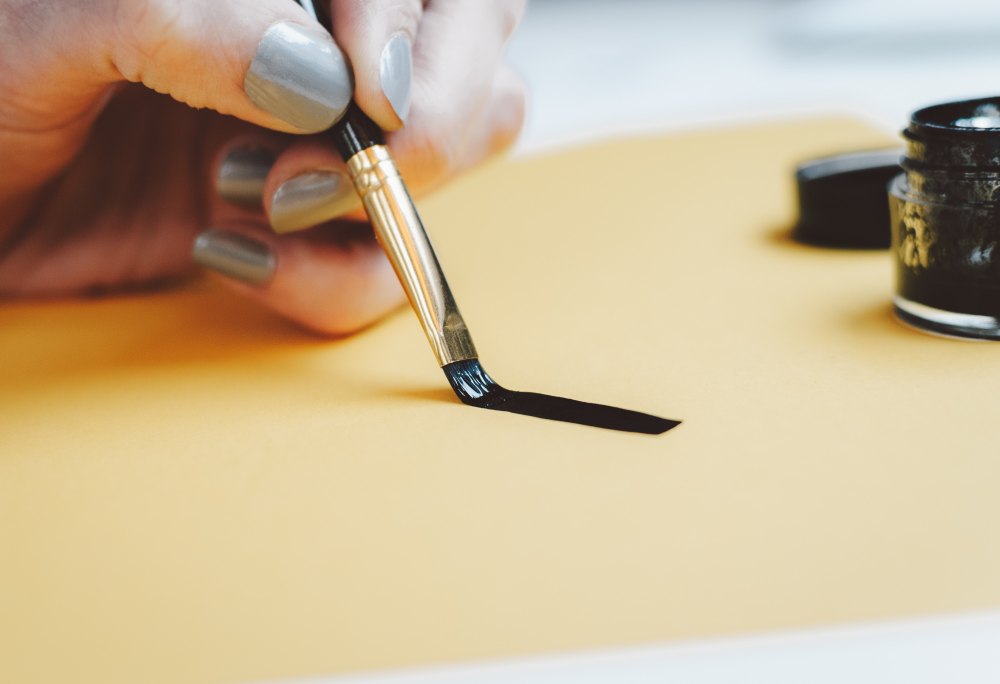 You’ve been on both ends of the question. You’ve asked and been asked about a lot of different things:

“When did you know…

“…you loved him? Loved her?

And maybe most famously,​ for the ladies at least​:

“When did you know you were pregnant?”

I was talking with a fellow wordsmith recently and she asked me this question as it applies to my art. ​Since it​ was so much fun peeking back into history, pulling up a few cherished memories, and dusting them off for a better look, I thought I’d share that experience with you, as well as ask you to join me in it. I’ll go first. The question is: When did you know you wanted to be an artist?

For me that art is writing and I knew on a few very early life occasions. The first was when I was a tiny girl and my mother handed me a notebook. Something the adult in her didn’t want, but the three year-old me did. Its flip top, lined pages, and accompanying pencil were reminiscent of a journalist’s pad. It was the kind of cheap trade show swag businesses give away to get their name out there, but to me it was priceless. The faux red leather, stamped in gold with the word Memoir, seemed rich with magic ​and​ possibility. It mattered nothing to me that I didn’t even ​know how to spell yet; I knew ​in my core that ​there was power and identity for me in writing.

Of course, being only three and completely illiterate, the call of words as magical potions I could brew myself was quickly forgotten.

That is, until a few years later. I was maybe four or five and still dependent on others for my understanding of the words of poems stories​. One of my elder sisters had an Old Maid deck. Being as the pick-without-a-peek game was largely one of luck and didn’t require reading, it was a game I could play with some hope of winning. This particular deck based the matches on pairing cards illustrated with occupations such as chef, secretary, or farmer. One of the possible matches showed a woman with a book in one hand, a scroll of paper and a plumed pen in the other. I asked my sister what the word underneath the drawing said. She explained the definition of the word author. “Oh!” I remember thinking, ”That’s what I’m going to be!”

So that’s when I knew I wanted to be an artist–to write. When I was three and intuited that writing started simply–with just a notebook and pencil–and yet magically–with a sense of wonder and hope. And when the notion of “being” a writer was confirmed for me–that it was not just something one does, but rather that it is a part of who one is, I was four-ish.

There have been plenty of times between then and now where I have struggled with words. When I’ve struggled to find them, to remember them, to effectively use them. But generally, we seem to get along okay, words and I.

What medium do you get along with? Do you paint, sculpt, arrange flowers, blow glass? Do you simmer, sew, crochet, or sing? Do you write poems, take pictures, design clothing? What is your art? And when did you know that you wanted to be an artist? That you are artist? I’d love to hear your stories! Please share in the comments, on Facebook, or if you’re the shy type, via email to writerinresidence@racineartscouncil.org or julienondorf@gmail.com

See you next week!

Photo by Kelly Sikkema on Unsplash